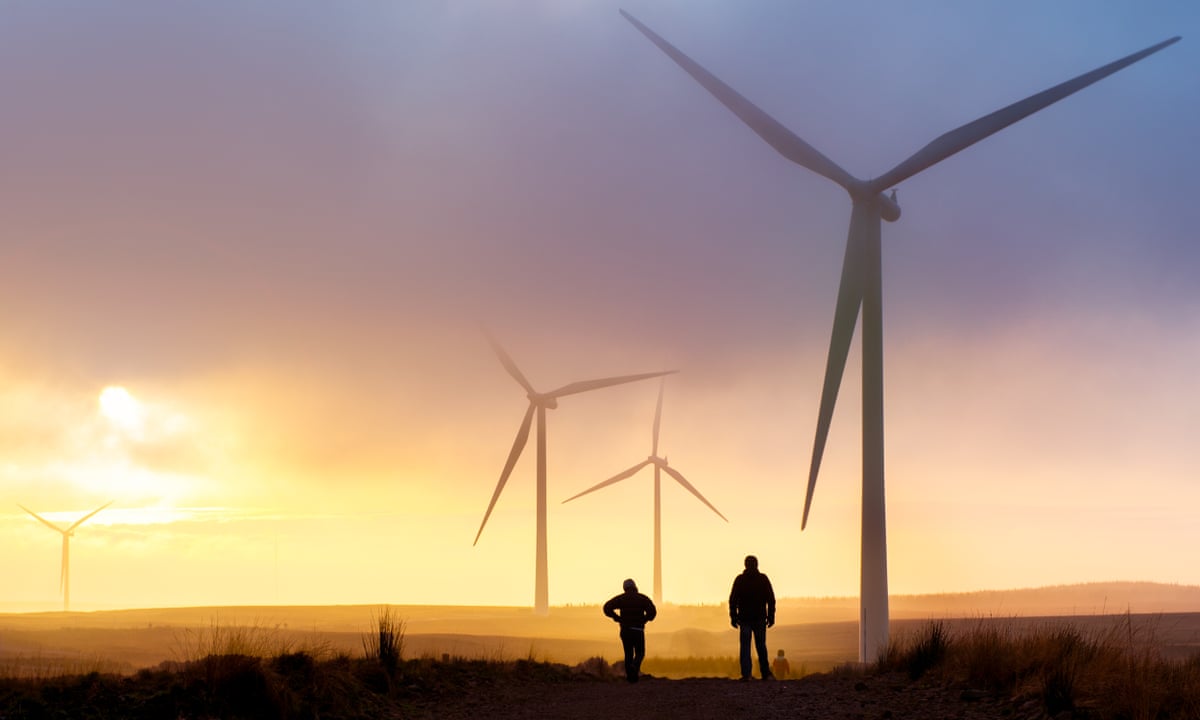 When the opportunity to get some money back on your bills arises, you’d be a fool to say no. However, lots of people are not aware of the paybacks they should be receiving on their household energy bills, as a result of the rise in energy prices superseding the “strike price” of renewable energy.

Below is an explanation of the term “payback” and exactly what homeowners can and should expect, in terms of a rebate on last year’s household bills.

How are consumers benefiting?

The body who manages payments to renewable generators, the Low Carbon Contracts Company (LCCC) says that by the end of the winter, paybacks from the industry could reach up to £770 million, meaning an average of £27 would be trimmed from annual home bills. Some figures are saying that if Britain’s renewable energy rollout had proceeded more quickly, with more schemes supported under the CfD auctions, the benefit to customers would be even greater.

As Dogger Bank wind farm gets nearer to completion, residents of Britain are certain to see even more paybacks from renewable energy. Analysis by SSE suggests that people would have been eligible for over £67 per household in rebates. The project, which is set to be completed between 2023 and 2025, would have saved UK homes almost £1.9bn this winter.

From the past few months alone, the argument for switching to renewable energy sources is clear. As RenewableUK says, the answer to the energy crisis caused by soaring gas prices is to invest in low cost renewables, to decrease our reliance on fossil fuels. A small investment in solar panels by a homeowner can make huge differences to our household bills.

As you can see, the need for renewable energy is there, and it is extremely beneficial to the average homeowner. While £27 might not seem like a lot of money, it is certainly better off in your pocket than your energy providers! The more we, and our government, invest in renewable energy sources, the cheaper our energy bills will be.